It is time for next pattern from my favorite Coffee time!

A French press, also known as a press pot, coffee press, coffee plunger, cafetiere (UK) or сafetière à piston, is a simple coffee brewing device that was first patented by Italian designer Attilio Calimani in 1929.
The French press underwent several design modifications over the years. The first coffee press, which may have been made in France, was the modern coffee press in its most rudimentary form: a metal or cheesecloth screen fitted to a rod, and pressed down into a pot of boiling water.(Wikipedia) 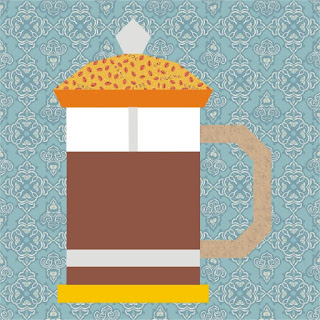 Here you can find the pattern!
I have added a bonus - an empty French press. 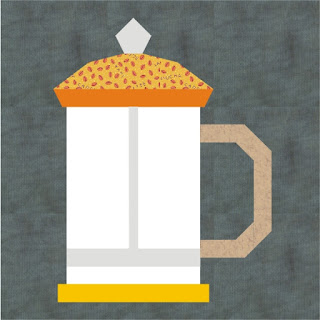 So the coffee theme expanded.
Come in some days to see what is the next... 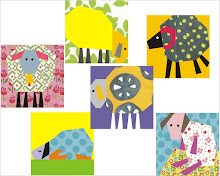